The 7 Warning Signs, that show you, your self defense training is useless.

You go to a self-defence school or club and for years, you train as your are told. So when you see someone else on Facebook or YouTube showing self-defence techniques in a way that is not like you are taught they are automatically wrong!!!

I see this time and time again.

The bottom line is this……

The vast majority of instructors that teach self-defence are teaching you techniques that will get your ass kicked!!

And you might be reading this right now and thinking “Who  is he, what does he know?” Well, I  have had 17 years in law enforcement and even longer in boxing, Judo and other martial arts.

And yes I truly know what works and doesn’t so I might have an opinion worth considering for a minute.

How To Find The Self Defence Scam Artists

But how do you actually know if your self-defence training is any good? I mean unless you have to use your skills in a real life situation how can you really know?

1.You Only Learn Open Hand Slaps or Palm Heel Strikes 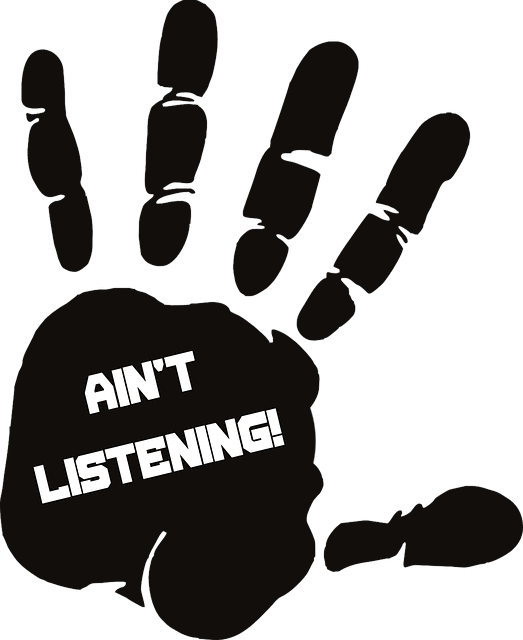 This is a real issue that I have! Many times I hear people say “I do not teach people to punch with a closed fist because the hands break too easily”, or they say ” a slap is far more efficient than a punch.”

Ok, so let us address this bullshit straight away.

Slaps work,  I have taught them, and they are great….. to a point.

The human fist is in essence, a projectile weapon. It is very solid, and if you have the ability to send that weapon out with speed and power, you have at your disposal an instant method of self-protection.

A slap on the other hand is an impact tool. It has a large contact area and again can be used with great power, generally from a  circular ‘hooking arc’.My personal rule is this:

The Slap Should Only Be Used As A Pre-Emptive Strike

Why would I say such a thing?

Simple, because if you are taking punches to the face, your slaps will not win!

Don’t believe me, take off your big ass padded suits and head gear and one of you be the puncher with  MMA gloves and the other use your slaps and see who wins.

The only goal of the slap is the KO which is great when you aren’t getting smashed by two boulder-sized fists.  In essence, this is an ‘Impact v Damage’ debate. But ask yourself this, if slapping was so great why don’t you see UFC stars using it?

You don’t because it doesn’t do the damage required.

Now remember I would never exclude slapping from training and a good slap works wonders and can even work in the midst of a self-defence situation. But you still need to be able to punch and if your instructor can’t or simply says punching doesn’t work then they haven’t been in enough fights.

But…..  “What about the hands breaking?”

Yes, the hands can break when you throw punches. However, that is better than having your nose, jaw and teeth broken!

You can play pattycake all you like in the gym but when the s##t hits the fan in real life, you will need to be able to throw serious punches or hammer fists that are fast, accurate and have power.

A Palm Heel Strike Will  Never Replace A Punch 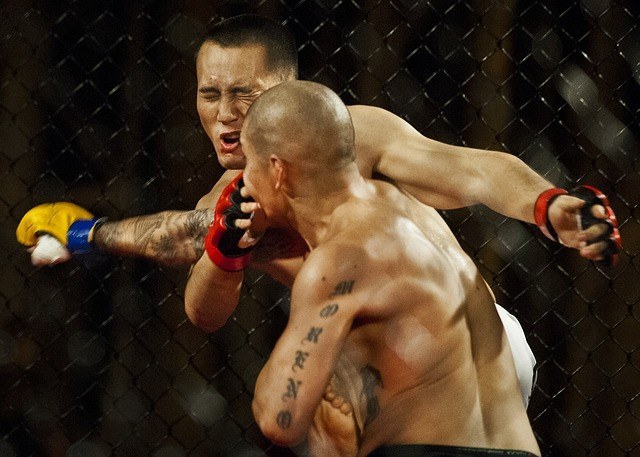 I had this once as well.

An ex-military guy who stands about six ft 3 of chiseled muscle criticised a video I did show how to jab. I think he said “You can’t jab in the street, it just won’t work.”

That in itself is stupid (A jab can be used as  a bridging technique, a feint to get in close and should always be used before you throw others strikes anyway, but that is another subject for another day)

However I checked his stuff, he teaches palm heel strikes????

I do not know where people get these ideas from; perhaps it is just a desire to be different. To have something really different to teach that makes them stand out, who knows.

I cannot think if a single striking situation where a palm heel will work better than a punch? Not to mention that there is a risk of breaking your wrist. What would you rather have? A broken knuckle or broken wrist?

Well, I can still grab with a broken knuckle but with a broken wrist, you are not going o be able to do anything with that hand because your wrist will be flopping all over the place.

The bottom line is this: You need to start building some hurting strikes

Be it hammer strikes, elbows or punches, you need to be able to hit so hard that it rattles the attacker ancestors (I admit I stole this off the great Duke speech from Rocky Balboa).

I hear it all the time…. It takes too long to learn to strike.

Yes, it does, and that is why self-defence training is really hard. This is not personal safety; self-defence is all about when the crap hits the fan. In essence, it is a game of rock, paper scissors and stone. Don’t get caught out using paper against a rock!

2. You Walk Out of Class As Fresh As You Walked In

I have seen classes where the group walk out, and they look as if they have been to a cheese tasting convention and not a self-defence class.

The very act of self-defence requires effort, and you should make sure you leave class feeling tired.

Now I know some self-defence instructors are reading this and thinking “self-defence is about awareness, not fitness”. I understand why you would think this, so here is my view:

My old boxing coach used to make us go running for a few miles each session. I asked him why and this is the answer he gave

“Look, Andrew, I  know you do your running at home, but some of these lads only train when they are here.  So I send them running so I can be sure they are fit enough to fight.’

You get my point.

Your training should be as a real as possible!

3. You Spend More Than 50% of the Class Talking 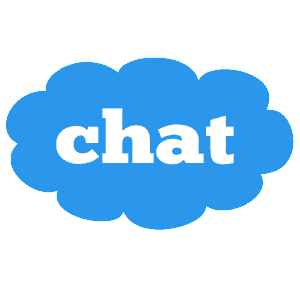 Sometimes your instructor loves themselves. They love talking about how good they are, how many fights they have had and how tough they are. Others like to discuss science, tactics, evolution and politics.

Here is a fact. No one learned to defend themselves by standing around listening! The students need to be actually training. So here is my suggestion for class structure.

Resisted  Training: i.e., grappling,  striking games, free practice with a resistant partner or anything that is ‘live’.

Cool down an awareness talk at the same time.

This should take you about an hour and has zero breaks where the coach is jabbering on about startle flinch this and that. Science is great, but a lot of it is common sense, your students want results and not loads of excessive knowledge. If you want to be all geeky, share the articles on Facebook or by email later on.

Andy Norman & The Temple of Chaos